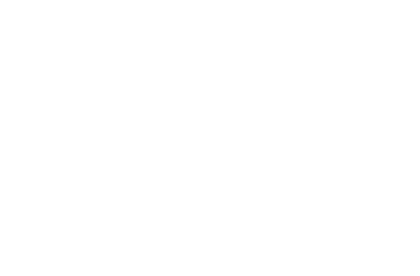 An animal companion may not just warm your heart, but also help you maintain a healthy heart. In a new press release from the American Heart Association, pets—particularly dogs—are associated with lowering blood pressure, stress, cholesterol levels, and incidence of obesity. So, the next time your buddy is nudging you for a walk around the block, just remember that you’re not only taking proper steps to keep your dog healthy, but you’re also doing your heart some good!

The American Heart Association (AHA) has declared that pets, especially dogs, are good for a person’s heart. Further proof that dogs are among the best friends a person could have.

The AHA writes that owning a dog “may help reduce cardiovascular risk,” perhaps due to dogs bugging their owners into taking them for walks on a regular basis. Dog owners were, according to the AHA’s studies, 54 percent more likely than non-dog owners to get the suggested amount of exercise.

And the benefits don’t stop there. The AHA writes that owning a pet in general “may be associated with lower blood pressure and cholesterol levels” as well as a lower rate of obesity. Pets can also help a person cope with stressful situations. Last month, a team of therapy dogs traveled to Boston to help the victims of the bombings.

“In essence, data suggest that there probably is an association between pet ownership and decreased cardiovascular risk,” Levine said. “What’s less clear is whether the act of adopting or acquiring a pet could lead to a reduction in cardiovascular risk in those with pre-existing disease. Further research, including better quality studies, is needed to more definitively answer this question.”

In an interview with The New York Times, Levine said, “We didn’t want to make this too strong of a statement. But there are plausible psychological, sociological and physiological reasons to believe that pet ownership might actually have a causal role in decreasing cardiovascular risk.”

Good news, no doubt. But one shouldn’t expect a dog to offset unhealthy lifestyle choices. “If someone adopts a pet, but still sits on the couch and smokes and eats whatever they want and doesn’t control their blood pressure, that’s not a prudent strategy to decrease their cardiovascular risk,” Levine told the Times.

The Times reports that 70 million dogs and 74 million cats are kept as pets in the U.S.

(Reblogged from The Hydrant) 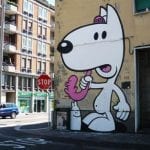 Top 10: Street Art Featuring DogsUncategorized
Want To Know How Much Exercise Your Dog Is Getting? Austin, TXUncategorized